Electoral Integrity in the United States. 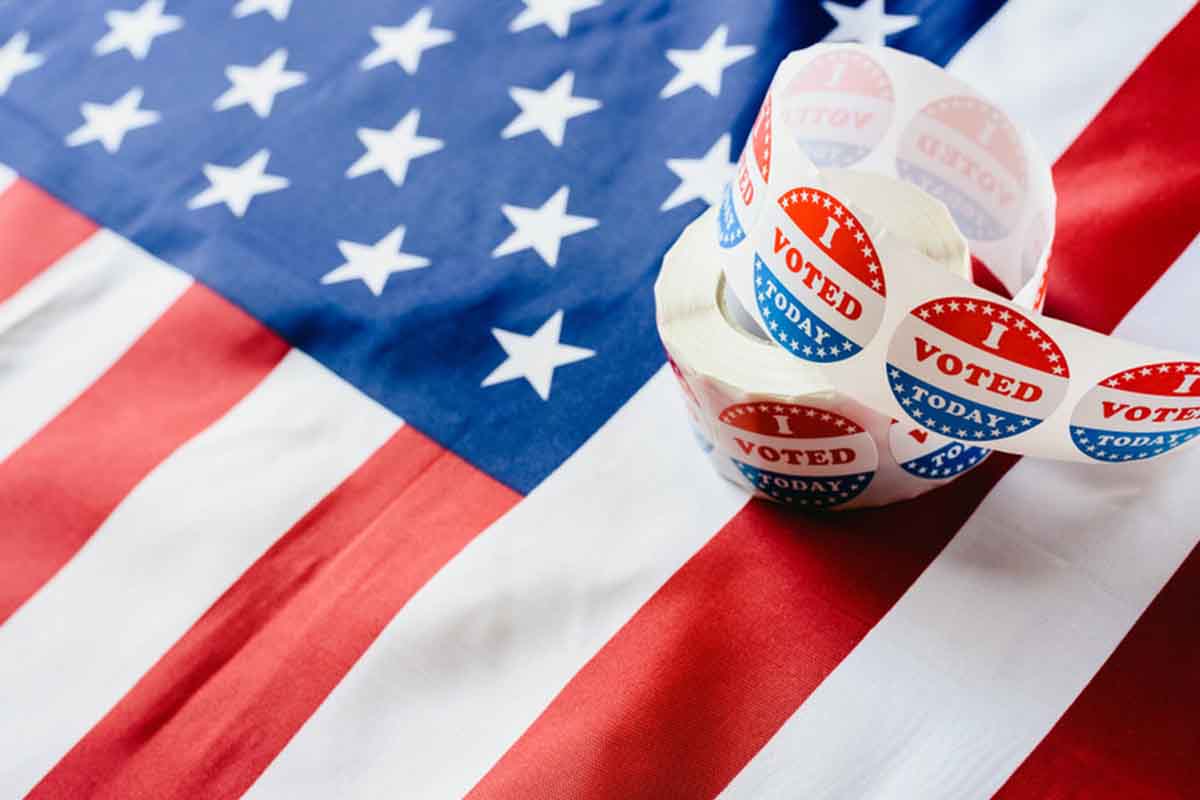 Electoral Integrity in the United States.

To talk about Electoral Integrity in the United States takes more than goodwill, it takes a responsible and serious commitment to get to the truth, to study in depth what happened, what occurred, if it occurred how it happened…

he vast majority of Latinos who migrate to the United States have a common denominator: we know first-hand the destruction of our countries as a consequence of neo-communist policies that under the name of Socialism or Progressivism are applied in various nations. The policies of these States are: Corruption, Insecurity, Instability, Judicial Terrorism, Persecution, Unemployment, Inflation, and Poverty. In summary, they go against God, Humanity, Life, family, and Freedom; they bet and work to achieve the greatest impoverishment and misery of citizens as human beings to make them beggars dependent on the “Government”.

After the fall of the Berlin Wall (1989) and while the dissolution of the Soviet Union (1990-1991) on the American continent the disastrous Sao Paulo Forum (1990) was created, which was nothing other than the union of all the left of the continent, from the most radical to the softest, to make a common anti-capitalist front and therefore, whether you want to accept it or not, against the United States, since for them the USA is the great enemy to defeat.

In addition to many other things, a new strategy to access power and from there carry out their activities of domination was created, “exchange bullets for votes”, remember the unhappy phrase of Joseph Stalin “The votes do not matter, the important thing is who counts the votes “. Fraudulent electoral processes would be the perfect facade, the Principle of Self-Determination of the peoples would protect them and any complaint in that sense would be dismissed as being branded as one more conspiracy theory. Let us remember that if Satan has known how to do something, it is to make believe that he does not exist … Usurpation of legislative functions by organs of the Executive power, last-minute changes in procedures, elimination of security guarantees, lack of transparency in the scrutiny phases and totalization, distrust in electoral administrations, the exaggerated and indiscriminate intervention of the communication media and social media platforms creating certain opinion matrices, use of unreliable automated equipment and instruments, are more than enough circumstances to conclude that in electoral matters something very serious is happening in the United States.

As an American citizen and Electoral Specialist with more than 40 years of experience and a student of electoral systems in general, I am highly concerned about what is happening here related to the electoral process of November 3, 2020; the proposed Law for the People (HR1) which, in addition to being unconstitutional, directly undermines the exercise of the right to vote, against the validity of its results; and finally the Executive Order of President Biden in that sense dated March 7, 2021.

To talk about Electoral Integrity in the United States takes more than goodwill, it takes a responsible and serious commitment to get to the truth, to study in-depth what happened, what occurred, if it occurred how it happened, who was responsible, what was it? the methodology used; which were the most vulnerable areas, not an easy but mandatory task if we really want to trust the results that were published in 2020, the legitimacy of the current President, and the processes that will be carried out in the future.

The United States must be and make a great difference in the American Continent, from Mexico to Argentina and during the last two decades, coincidentally after the creation of the Sao Paulo Forum, the electoral issue, and complaints about electoral fraud have been a constant, Turning the page and not getting to the bottom of the truth would do irreparable damage with unpredictable consequences.

Reaching the truth to maintain our Freedom is a commitment to our Founding Fathers, an obligation for We the People, and a duty to future generations.