If you want Peace, prepare for War. 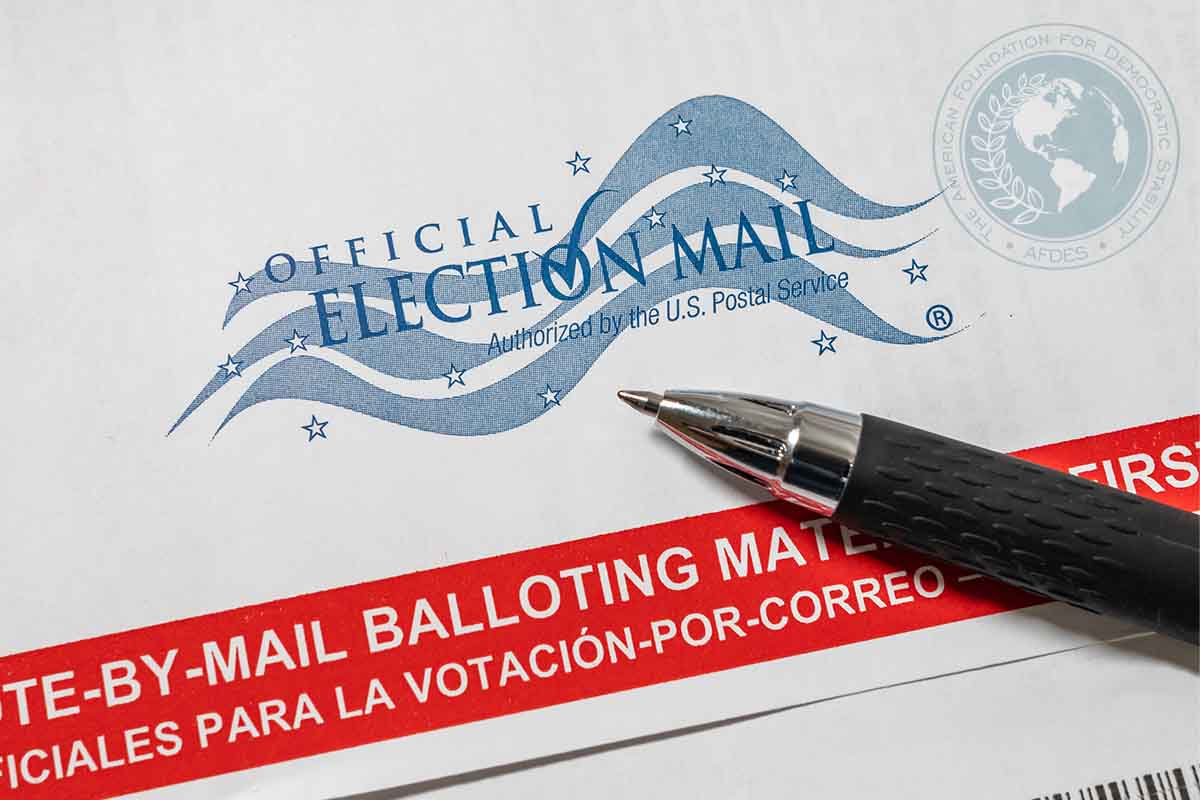 If you want Peace, prepare for War.

“(“Epitoma Rei Militaris”, Publius Flavius Vegetius Renatus) “If you want to win the elections, get ready to face fraud”.”

ccording to what happened in the United States in 1876, in a hypothetical problem in the conformation of the electoral colleges, the reelection of President Donald Trump could be left in the hands of Congress and the Supreme Court of Justice.

In the modern world, it is no longer enough to be honest, efficient, prepared, or campaign well to win and gain power by electoral means. We must also prepare to avoid that with deception, cheating, manipulation, or violence (Fraud) the elections are lost.

Manual or electronic, with or without machines, we have been able to verify that electoral fraud is a whole that is perpetrated before, during, and after the elections. From rigged surveys to justify the results, to the most sophisticated software to modify them; sometimes with changes in legal norms to facilitate them, including in some cases reaching the use of violence and generating crises to create chaos in the states.

Electoral fraud varies from one country to another, depending on the electoral system that is applied, but in all cases, the same thing is sought “to win the elections and have power at any cost”.

A few months ago, I wrote an article about the vulnerability of the Vote by mail in the United States and how the Early Voting alternative reduces the risk of fraud. It strikes me that in an interview given by the journalist Pablo Kleinman, the journalist stated that in California in 2018, 7 Republican seats were lost to Congress when the votes by mail were totaled.

We must understand the seriousness that it means: “to win with the physical vote (as it should ‘be) and lose with the vote by mail (the exception)”, this for the doubts and suspicions that can be generated in this regard, especially when it is known the vulnerability of this form of voting by mail.

The Violence of Antifa, Black Lives Matters and other groups (which claim to be financed by George Soros) is another ingredient that we must take into consideration for this electoral process and we all know which side the violent are on.

Combining Violence with doubtful results, the latter coming from the vote by mail, would be a formula for them to be able to change the rules of the game (avoid definitive results before January 2021) and put the election of the President of the United States in the hands of the Congress and the Supreme Court of Justice.