Vote by Mail vs Early Vote 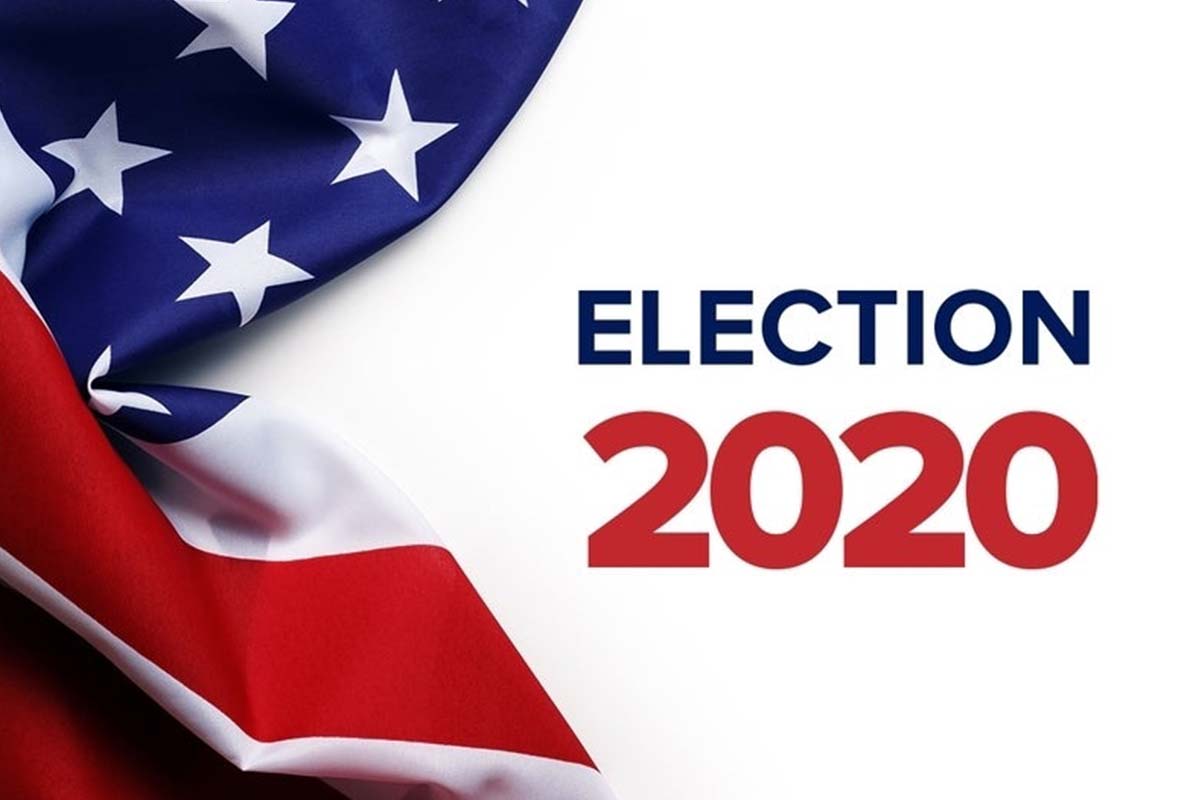 Vote by Mail vs Early Vote

“Believing that voting by mail is a right is a mistake since it is really an exception. This form of Absentee voting has its origin and foundation in the need to help those who cannot attend personally it is not to replace physical presence”

Voting by mail is one of the forms of so-called Absentee voting, as are electronic voting, Power voting, and Consular voting. All of them are facilitators and stimulators of citizen participation for those who cannot physically attend the electoral precincts, such situations may occur for health, economic or other reasons. Voting by mail is provided in the USA.

The physical presence of the voter when exercising his right to vote is the rule and Absentee voting is an exception. The physical presence of the voter produces the assurance that whoever makes an appearance is truly the voter himself and who has exercised the right to vote. The same does not happen with the vote by mail for the absence of controls during this process by mail that truly guarantees the security that the person who requested the exception is really the voter, who was the one who filled out the ballot, who if had assistance the same assistance at no time distorted the voter’s intention to vote.

Believing that voting by mail is a right is a mistake since it is really an exception. This form of Absentee voting has its origin and foundation in the need to help those who cannot attend personally it is not to replace physical presence.

The use of Vote by Mail has become so widespread that in many States there are more votes cast remotely than physically cast. Some argue that it is false that electoral fraud can be carried out using the Vote by Mail. However, a small investigation in the State of Florida showed that since 1992 cases have been presented, and in some of them it was even necessary to carry out DNA tests. Electoral processes have even been annulled and had to be repeated as in the 1993 Hialeah city mayoral elections voided by a Dade County Judge for the existence of falsified absentee ballots. In 2012, there were judicial decisions for fraudulent requests to vote absentee.

With this Pandemic many think that the solution is to increase the vote by mail without looking for other solutions that ensure the transparency of the process. In the USA there is also a modality called Early Voting which, being in person, which is the rule, is carried out in a period prior to the date of the day set for the elections. It is generally carried out in a short period of time and in few electoral centers destined for this purpose. It is my opinion that in this year 2020, with the presence of the pandemic and its consequences, rather measures should be taken, and early voting should be strengthened as a solution to the situation.

For this 2020 it would be necessary to dictate emergency measures: to extend the period to exercise the Early Voting and allocate more places to exercise it, thus guaranteeing the safety of voters, the transparency of the process and compliance with healthy distance, or required social distance in these times of pandemic.