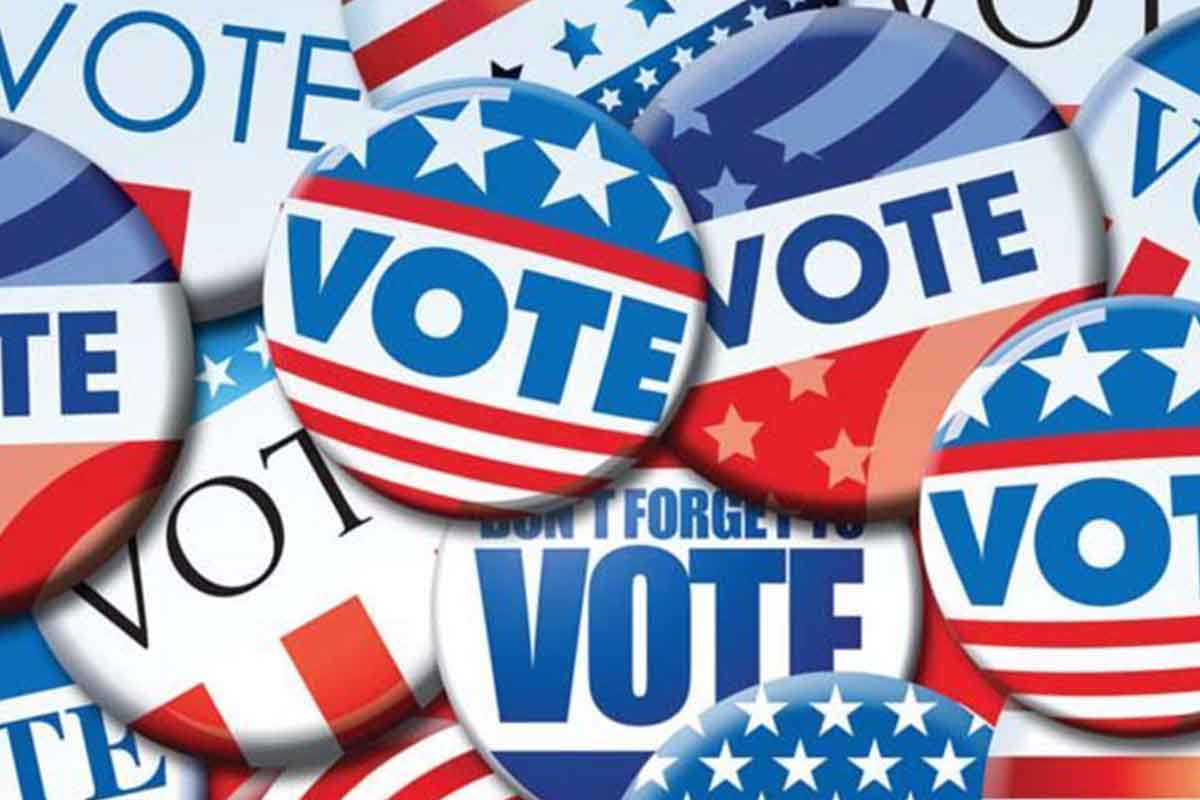 “The integrity, independence, and impartiality of those who are responsible for the preparation and execution of an electoral event must be indisputable…”

ulnerability, understood as the diminished capacity to anticipate, face or resist an activity or action and Permissiveness or excessive tolerance towards inappropriate behaviors, have caused total mistrust in the electoral results in various parts of the world and cause alarms to sound both for citizens as well as governments.

Beyond the secrecy of the vote, universal voting, free voting, competitive, semi-competitive or non-competitive elections, other aspects arise that also require attention and care in electoral matters. Although each country has its own electoral system, there are elements that are common to all such as Electoral Laws, Regulations or Norms; Electoral Administration (Authorities); List of Electors (Electoral Registry or Electoral Census.); Calendar of pre and post voting activities; Processes; Resources; Electoral Instruments; among others.

Every electoral system must be subject to the principles of legality, reliability, transparency, objectivity, impartiality, certainty, and publicity that guarantee its proper development as well as the protection of the will of the voters and the credibility of its results.

After monitoring electoral processes performed in countries such as Venezuela, Honduras, Ecuador, Nicaragua, Bolivia, Brazil, Guatemala, Argentina, Colombia, Spain, and more recently in the United States, it is timely and convenient to draw attention to some aspects where violations of the aforementioned principles have been present, and which threaten the reliability of the results.

We find countries where, a few months before carrying out an electoral process, changes have been made in the Electoral Regulations or Norms that threaten the development of the process itself where: New authorities are created; Competences are transferred; Procedures are changed; Requirements are suppressed, and others are increased. From the electoral point of view, it is counterproductive to change electoral laws, regulations, or norms in a period of less than six (6) months before an electoral event. All electoral norms must be subject to the Constitution, to the laws dictated by the competent bodies and emanated with sufficient time in advance to be implemented without any inconvenience and without the possibility of raising suspicions of any hidden interest.

The integrity, independence, and impartiality of those who are responsible for the preparation and execution of an electoral event must be indisputable. When an official or authority is questioned, his actions are called into question. Authorities whose actions are not clear and transparent should be rejected. No reliable result can be expected from dishonest and corruptible people. Let us remember the sadly famous phrase of Joseph Stalin: “It does not matter who votes, but who counts the votes”, a phrase that is not without a hint of truth.

Deceased voters; creation of voters with non-existent personal data; changes in voter information: wrong and inaccurate information from voters seems to be a constant in many countries. These circumstances, together with the lack of updating and depuration of the electoral registry, create a real problem for credibility and trust both in the electoral process and in its results. The reliable list of those who meet the requirements to exercise the Right to Suffrage is a fundamental part of every electoral process and therefore an Electoral Registry “tainted with errors” is an open door for the possibility of manipulating the results of a vote. Today finding cities with more voters than inhabitants is no longer strange. The Electoral Registry must be public, and citizens could thus contribute to speed up its depuration and updating.

4.-The Voter and his Mandatory Identification.

The right to vote is inherent to the human being and therefore whoever exercises it has to be susceptible to full identification. Avoiding any type of identity theft should be one of the objectives of any electoral system. It should be remembered that the vote is personal and non-transferable, it is a manifestation of the individual will of each citizen, which is not possible to delegate. The one who has the right to vote is the one who must vote, it is the natural person who expresses his or her will to choose. Having the certainty that whoever is voting is the true holder of the Right to Suffrage is mandatory, that is why the physical presence of the voter and the full identification of him must be protected in any electoral system.

6.-Auditability of the original voting databases as well as of all the automated equipment that is used to vote, scrutinize or totalize.

In recent decades, just as the use of computers has intensified to speed up the timing of some phases of electoral processes, distrust of their use has also increased. The creation of Software with algorithms that change results almost imperceptibly is common practice. We have obtained indubitable evidence of the change in the results of the scrutiny act at the time of being scanned. Remember what Bill Gates said, “Computers are good for everything, except for voting”.

The recounting of votes is a natural thing that should not be a cause for alarm or seen as an attack on the process. When you have doubts about a result, it is best to review and correct if that is the case. After carrying out any electoral event, it must be possible to conduct an audit using for this purpose: the different electoral instruments, the list of voters, the votes, and the acts, which must coincide. In any case, it is the true will of the voter that must be safeguarded.

In general, all countries have the possibility of exercising administrative or judicial resources for electoral acts, however, in some cases, the presentation of the proceedings is limited to hours and in others, there is no peremptory or urgent period to be resolved. The Bodies called to decide the resources, whether administrative or judicial, must do so as soon as possible. As the philosopher Seneca said: “Nothing resembles injustice so much as late justice.”

Those called to observe the electoral processes must be citizens with electoral experience, capable of detecting anomalous situations in any voting process. This figure should not be used to give legitimacy to what does not have it. In recent times it has become a truly unhealthy practice contrary to the reason for its creation.

The manipulation and misrepresentation of the will of citizens must be classified as a true crime against society. Punishing those who execute it jointly with those who plan it should be mandatory, calling it “error” or “irregularity” when in reality it is a premeditated and planned criminal conduct that seeks to seize power is to minimize the act and its possible consequences, that they are not other than to place as a ruler who does not legally correspond.

All electoral systems are subject to the possibility of being perfected, always taking into account the objective for which they were created, which is to guarantee the exercise of the Right to Suffrage and the veracity of its results.