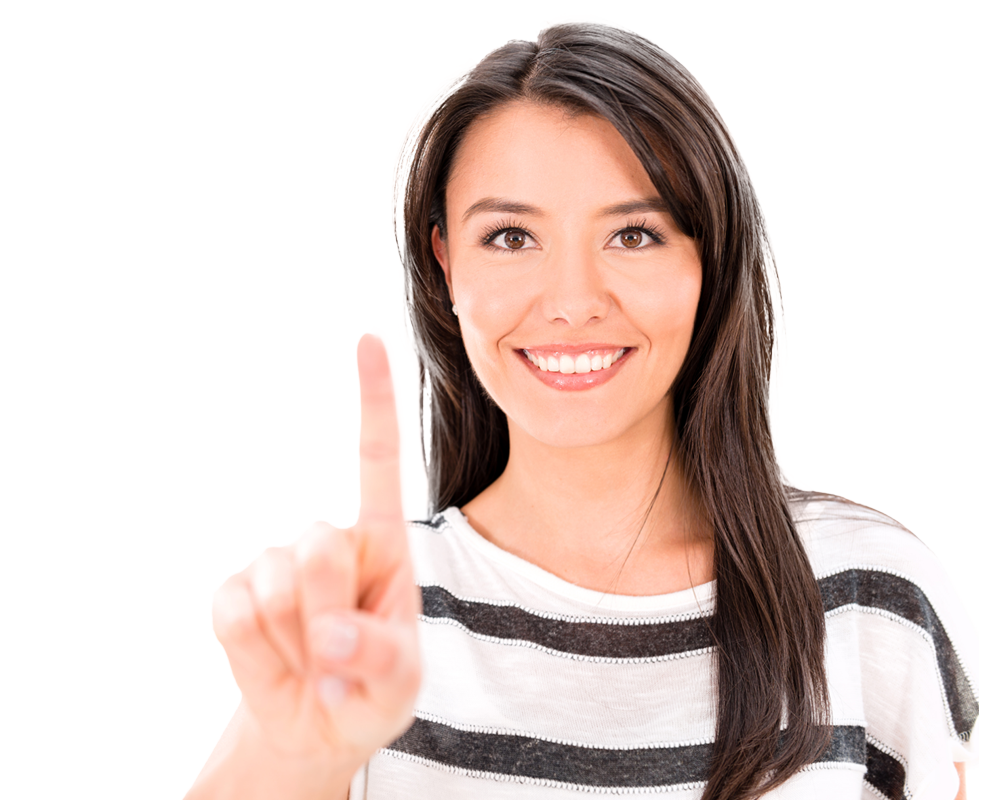 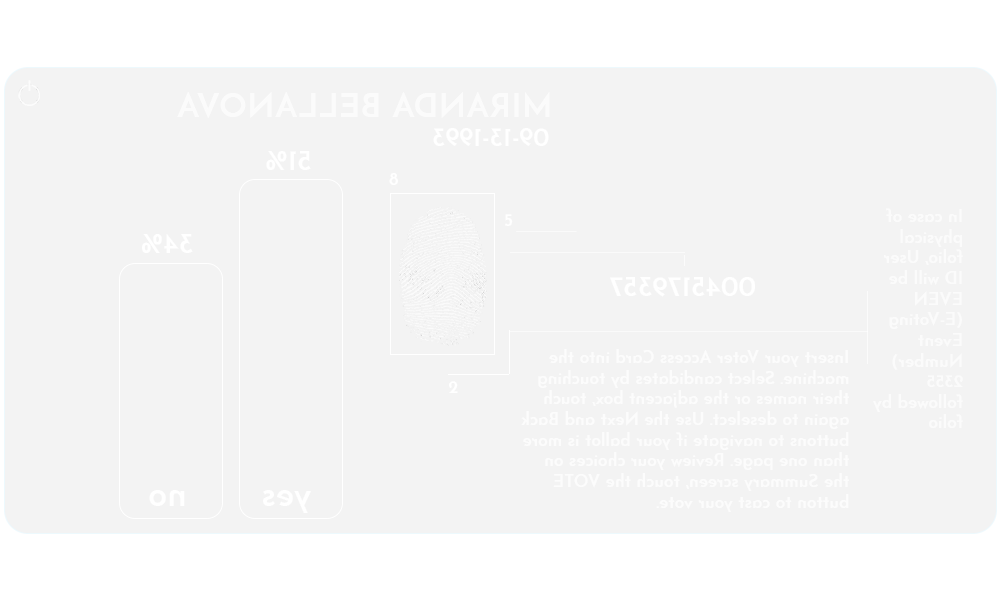 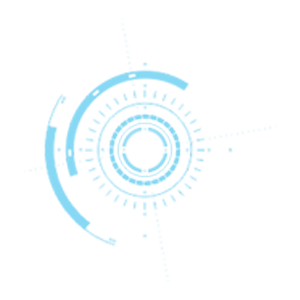 Latin America and its complicated topography, as well as its cultural complexity, represents a renewed scenario for geopolitical analysis well into the 21st century. Its state-focused condition has been rapidly changing towards a more hemispheric and global level, considering its role in world trade, its fast-growing population, and social demands.

The enormous economic influence of China, on the whole region, the rise of Brazil as a continental power, the political influence of the United States, and the outbreak of the political and social crisis in Venezuela, Nicaragua and Haiti are just the tip of the iceberg taking into account the extraordinary continental dynamic and its projection for the next two decades.

Additionally, the geopolitical “positive” integration, meaning the expansion of geographical, economic, and developmental integration has promoted more regional interdependencies, built non-trade cooperation programs, and expanded its energy infrastructure. Pacific and Atlantic theaters, as geo-economics markers are key to the formation of new cooperation agreements between states, while natural resources are not only variables of development and investments but also for territorial disputes and environmental damages echoing on political tribunes.

In regard to geographical determinism and within the comparative politics frame, AFDES’ goal in Latin America is to deconstruct, study, and analyze both old and new geopolitical phenomena and their influence in societal and political aspects aiming to explain and project the dynamics of the hemisphere respect new technological advances, world powers’ interests, and regional stability.

We insist on the necessity of bringing institutional reforms to solve one of the most important issues slamming the continent: Political corruption. Also, we are looking for effective means to keep the public sphere free from political incompetence and demagoguery.

Cultural and Geographical variables are the main factors in our reading of the region.

We envision the strategic goals to lay the foundation for a safe and prosperous hemisphere.

Subscribe to out newsletter and get the last insights and publications on topics of fundamental importance for the hemisphere and the rest of the world.